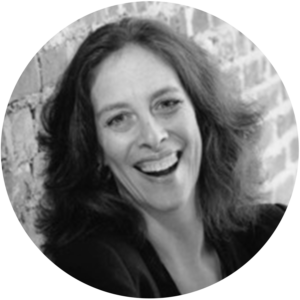 Michelle Fine is a Distinguished Professor of Critical Psychology, Women’s Studies, American Studies and Urban Education at the Graduate Center, CUNY.  Fine is a university teacher, educational activist and researcher who works on social justice projects with youth, women and men in prison, educators and social movements on the ground. Fine taught at the University of Pennsylvania from 1981 – 1991, when she was co-director of the Philadelphia Schools Collaborative, a member of Women Organized Against Rape and the National Coalition for the Defense of Battered Women. She has authored many “classics” – books and articles on high school push outs, adolescent sexuality – called the “missing discourse of desire,” the impact of college in prison, the struggles and brilliance of the children of incarcerated adults, the wisdom of Muslim American youth. She writes on the injustice of high stakes testing, the racial abuse of mass incarceration of people of color and queer youth, and she loves to conduct research with young people who know intimately the scars of injustice and the laughter of surviving the streets of New York. A pioneer in the field of youth Participatory Action Research, and a founding faculty member of the Public Science Project, Fine has been involved with a series of participatory studies with youth and elders, from across different racial, ethnic and social class backgrounds, to investigate circuits of dispossession, and circuits of critical resistance. 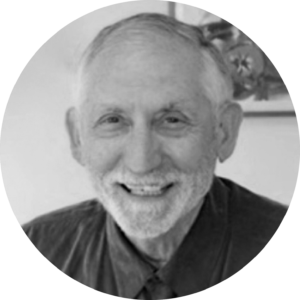 Thomas Scheff is Professor Emeritus at the University of California, Santa Barbara, and anti-war activist.  He is past president of the Pacific Sociological Association, and past chair of the Emotions Section of the American Sociological Association.  Some of his earlier publications include:  Being Mentally Ill;  Microsociology: Discourse, Emotion and Social Structure; Bloody Revenge: Emotions, Nationalism and War;  Emotions and Violence: Shame and Rage in Destructive Conflicts; Emotions, Social Bond and Human Reality; Goffman Unbound!; and Easy Rider.  He is interested in creative teaching and integration of the social,political, behavioral and clinical arts and sciences, and particularly, the integration of these disciplines into new directions of thought and effort.

Title of talk:
Action Research as a Tool for Social Justice and Global Solidarity in a Turbulent World

Dr. Necla Tschirgi is Distinguished Professor, Kroc School of Peace Studies, University of San Diego. A native of Turkey, she received her BA and MA at the American University of Beirut and her PhD at the University of Toronto.  Her international career has spanned research, policy analysis, and teaching at the intersection of development and security. Prior to joining the Kroc School in September 2010, she served as in-house consultant/Senior Policy Advisor with the Peacebuilding Support Office at the United Nations (2007-2009); Vice President of the International Peace Academy in New York (2001-2006); and head of the Peacebuilding and Reconstruction Program at the International Development Research Centre in Ottawa (1997 to 2001). Her recent publications include:  De.velopment and Security in the Oxford Handbook on International Security (2018) and Rebuilding War-torn Societies: A Critical Review of International Approaches in Managing Conflict in a World Adrift, edited by Chester Crocker, Pamela Aall and Fen Hampson (USIP, 2015).

» Back to Conference Page